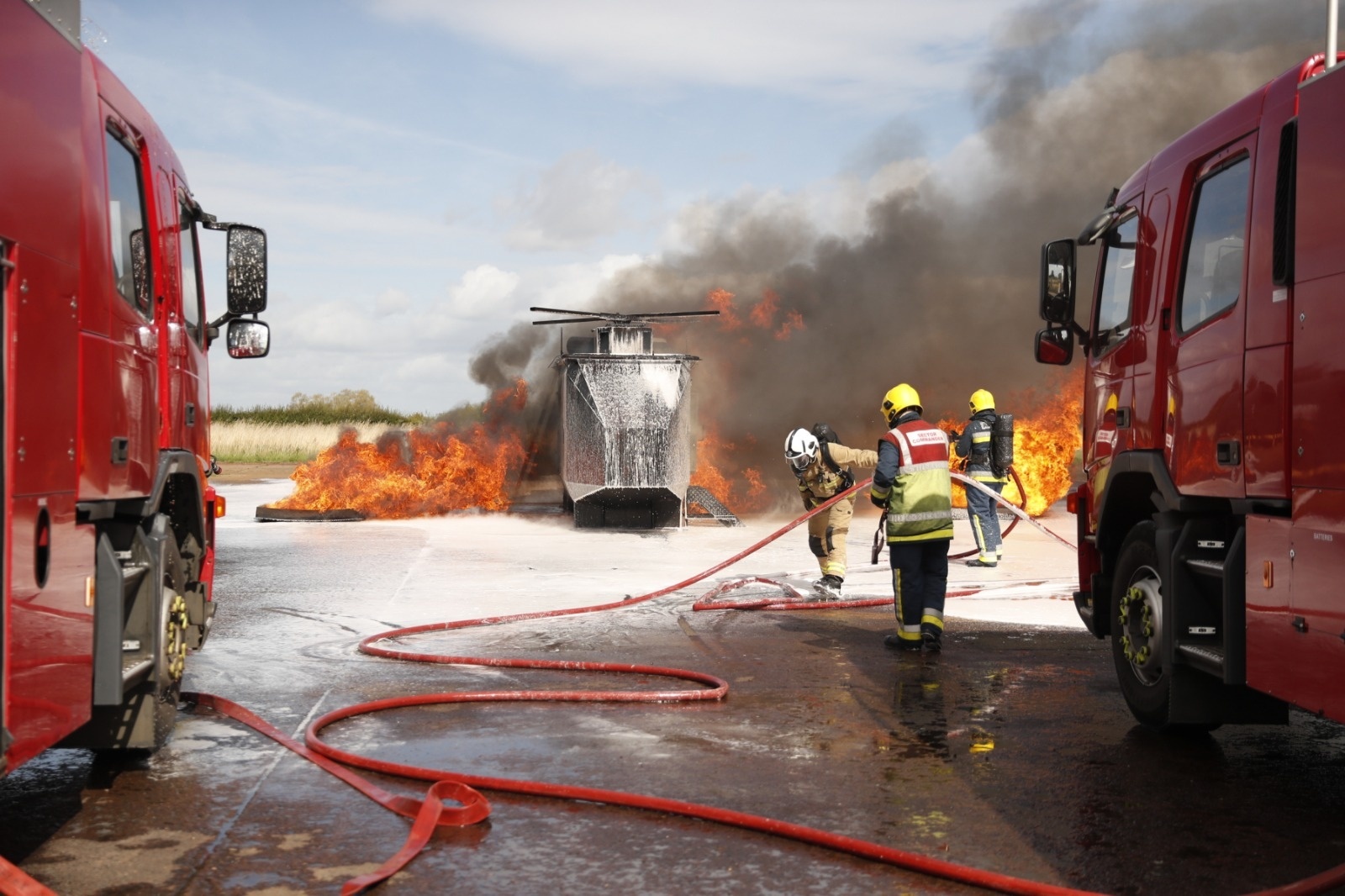 The future of the International Fire Training Centre (IFTC) and the jobs of over 50 people who work there have been secured. A new 10 year lease has been signed by Serco, who run the Centre, with Teesside International Airport, maintaining a world class centre of excellence in the North East.

Serco’s IFTC is one of the world’s leading aviation fire training centres and has been achieving export success since 1996, providing life-saving training to thousands of firefighters from around the world every year. Today it trains around 10,000 delegates each year, with these ranging from major customers such as NATO and the United Nations, to nations such as France, Germany, Romania and Tahiti.

As a result of this export success, the IFTC won the Queen’s Award for Export in 2017 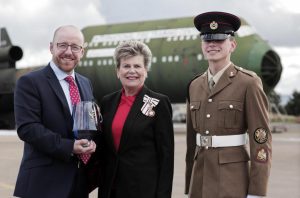 provides a significant contribution to the economy of the North East. Not only does the Centre employ over 50 people and have around a further 100 associate instructors, but it also brings thousands of trainees to the region every year, boosting the local economy, industry and suppliers.

Guy Barker, Serco’s Contract manager at the IFTC, said: “I am exceptionally pleased that the future of IFTC has been secured at Teesside International Airport. This new lease not only reflects the ongoing commitment of Serco to Teesside but also the future of Teesside International Airport. IFTC is recognised around the world and the phrase “trained on Teesside” is recognised globally as recognition of first class Airport Fire Officers. I look forward to the next 40 years and am excited to lead the fantastic team into a bright future.”

Tees Valley Mayor Ben Houchen said: “It’s great that we’ve been able to secure this business, and the fantastic jobs that come with it, at Teesside Airport for the long term. Families and workers at our airport now have the assurance they deserve over their jobs at this world-leading site after uncertainty earlier in the year. “We are proud to host the fire training centre – and the boost in reputation it has given to our airport for the past 40 years is immeasurable. “This deal ensures dozens of jobs are secured. With more holiday flights being revealed with TUI, Willis Aviation submitting £25m plans, and our £200m Southside Business Park taking shape, this Serco deal is yet more evidence of our airport going from strength to strength.”

The ITFC is set to take up a smaller part of the airport site as the development of the Southside Business Park gathers pace.

The IFTC has continually invested in developing its services to ensure they appeal to overseas customers, by training firefighters in-country, employing interpreters, using local training assets and adapting to different learning styles.

As a result, the Centre has been particularly successful at retaining customers and the same teams from different countries consistently come back year after year to the IFTC for more training.

The Centre combines the right accreditations, training assets and instructor expertise and together these make for a compelling offer for domestic and overseas clients in the aviation industry.