The Children of Chernoby Visit To The IFTC

News News The Children of Chernoby Visit To The IFTC 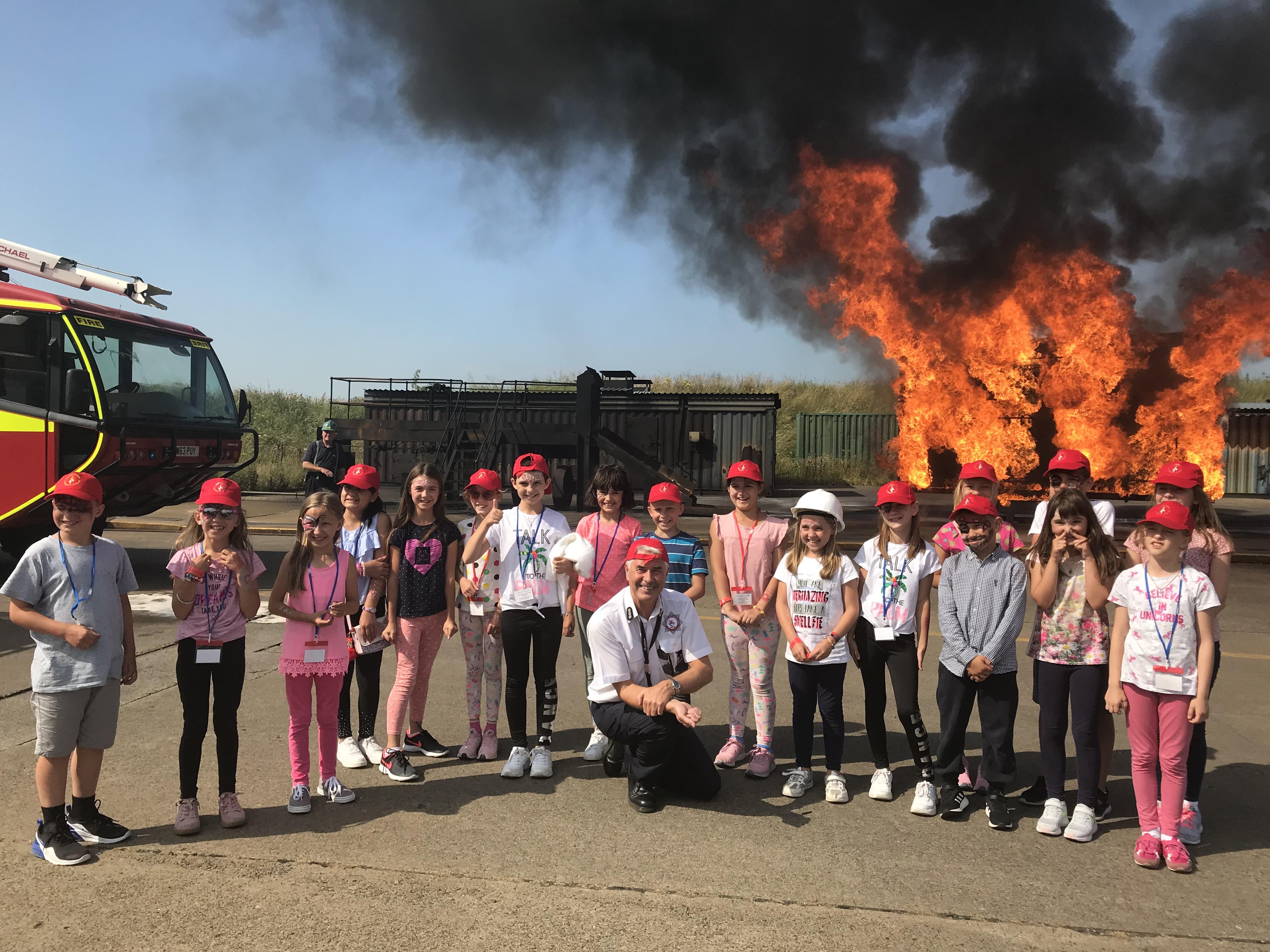 The team at the International Fire Training Centre played host to the annual visit by the Children of Chernobyl this week.

The group of children were accompanied by their UK host families and carers from their hometown as they enjoyed the fire displays, a ride in the fire appliances, a BBQ and a bubble party before leaving with goodie bags and sooty faces!

It was such a treat for IFTC to welcome the children – they were all smiles, wide eyes, trying out their English to great effect and pleading to be allowed to stay and become fully operational firefighters!

Some already had their eyes set on a rapid promotion and full budgetary control of their local brigades. We hope to see some of their faces as trainee firefighters in the future! – A lovely day for all who were involved!