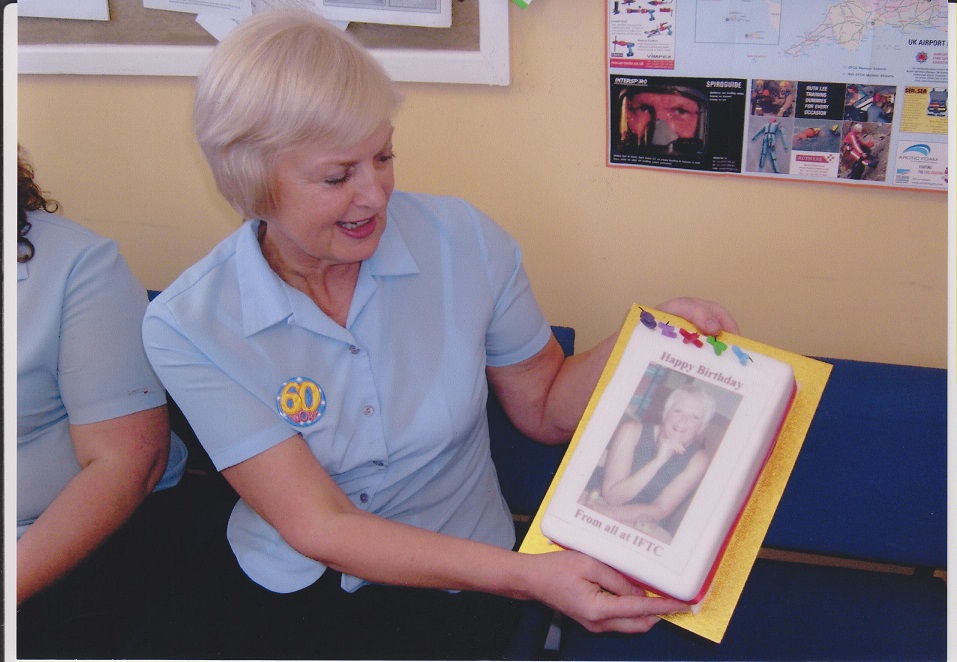 Following our invitation for people to share memories of IFTC over the past forty years, a former HR colleague, Mags Wills, kindly shared some of her memories and pictures with us…

I first joined the CAA Fire Service Training School (FSTS) in October 1987 as a Personal Secretary to the Superintendent, Mr Bernard Brown.  The General Office was in the accommodation block which is now the bar.  Since then I experienced quite a number of changes.

To avoid a conflict of interest, (at the time the Safety Regulation Group of the CAA managed the provision of fire training to airports but was also responsible for regulating their fire operations), in April 1992 FSTS became a Strategic Business Unit (SBU), the first in the CAA’S Strategic Business Unit Plan, and became the International Fire Training Centre (IFTC).

Other CAA SBU’s were created one of which was the Flight Calibration Service (FCS) operating out of Stansted.  To reduce its costs and become more competitive, its workforce was slimmed down and it relocated to Teesside to team up with IFTC.  The current IFTC building, Technology House, had been acquired by then and the administration of both SBU’s moved into the building and IFTC/FCS became Teesside Services. 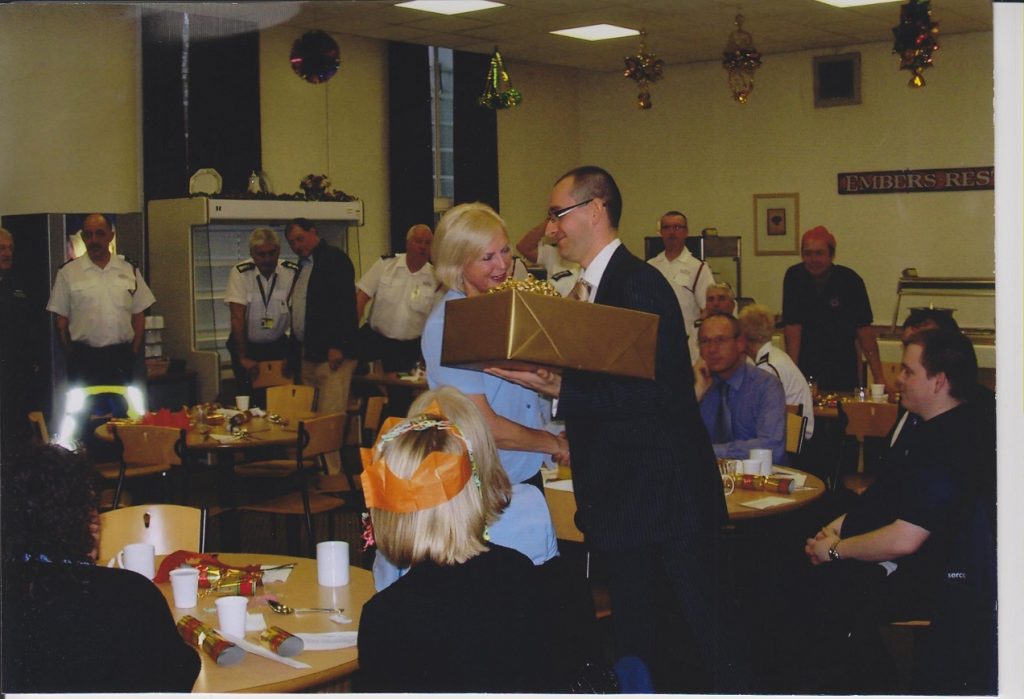 In January 1997 Teesside Services ceased when IFTC became part of Serco and FCS was acquired by Flight Precision Ltd.  FCS’s administration moved from Technology House to other premises on the Teesside Airport complex.  From 1997 to when I retired in 2007, IFTC’s business continued to expand and the workforce increased to meet its increased demands.

I can honestly say I never had a dull moment during the 20 years I worked at Teesside.  It was one of the most interesting and exciting jobs I have had with ever changing demands.  It was a very friendly environment to work in, almost like a family, and the staff levels were such that you always got to know everyone.  Throughout the years it has gone from strength to strength, I can only commend those who had the vision to diversify the business and develop it to what it was when I left and I am proud to say that I was part of the team that helped it grow.  I anticipate that the same tenacity continues today to ensure IFTC remains a world-class provider of fire related services.  May it long continue!